The 5th Annual Shelby’s Way Trail Ride To Remember is October 21-23 and registration is now open.  Click here or go to the registration page to register!

This is a casual low key event. It will be focused on the loss of a loved one that you have had to deal with. For me, I will be remembering Brady Scanlon and his brother Brennan scanlon. Their stories are below.  Please join us and help remember friends and family that we have lost! 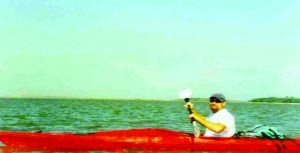 Brady Scanlon, beloved by many, passed away at the young age of 32 to Melanoma, the most aggressive form of skin cancer. Brady, an avid outdoorsman and a landscape architect by profession, packed more into his 32 years of life than most do in 80 years. He was either on a kayak, hiking, mountain biking, or cruising a winding country road on his motorcycle. When Brady was not enjoying the great outdoors, he was making it more beautiful by installing landscapes and planting trees through his company Four Leaf Landscaping. He worked hard and played hard. And he had many friends and family who loved him dearly. 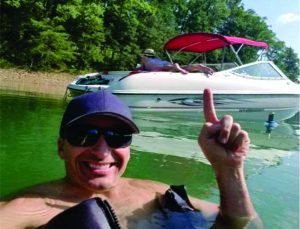 The words above were written by Brennan Scanlon in honor of his brother Brady. Tragically, Brennan became sick with the kind of illness we can’t see. Afflicted with this mental illness, Brennan ended his life Tuesday February 26, 2019. We are still reeling as we try to understand and adjust to life without him.
Brennan, in a word, was engaging. Any time spent with Brennan left you wishing for more. As an Executive Director of BNI, Brennan was an exceptional speaker, a talented writer, a devoted husband, son, brother and friend. Both personally and professionally, he was a relationship builder…a true giver. And always true to his word. Brady and Brennan shared a
passion for life’s adventures. Brennan was called regularly for speaking engagements both nationally and internationally.
His BNI chapter meetings buzzed with curiosity and laughter. When he wasn’t working, he was either at the lake, at the campsite or riding down back country roads on his Victory.
Both Brady and Brennan were bright, peaceful souls with a respect for life and a true love for people. Each would give you the shirt off his back without a second thought. Our hope is to help ease those who are suffering… whether it’s physical or mental. We want that person to know s/he is not alone and there is hope. 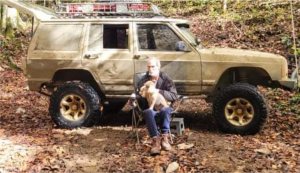 This is a new event for 2022.  The 1st Annual Lewy Body Dementia Trail Ride will raise money for the Lewy Body Dementia Association (LBDA), click the link for more detail www.lbda.org.  Lewy body dementia (LBD) is a disease associated with abnormal deposits of a protein called alpha-synuclein in the brain. These deposits, called Lewy bodies, affect chemicals in the brain whose changes, in turn, can lead to problems with thinking, movement, behavior, and mood.  Please join us this year to help Rick Hager, who’s father, Stan has LBD and needs your support in raising awareness and funds for the LBDA. 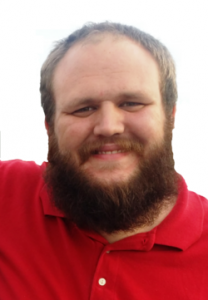 The General James Patton Bowen Memorial Foundation ~ Be Like General ~ is being created by General’s parents, J.L. Bowen, Paula Bowen-Watson, his brother, Robert Elliott Lee Bowen and General’s many friends. This Non-Profit Charitable Foundation is to honor and share in the spirit of General, who left this life on October 15, 2017, in a fatal collision, at the age of 26. A bright light in humanity was snuffed out way too soon. Through this Foundation it is our hope that upon hearing the words “Be Like General” it will light torches that will inspire each person who reads it to carry on the principles that he lived his life by. Thus bringing compassion, empathy, loyalty, integrity, love and a passion for learning to all of humanity.General Bowen was a friend to everyone and the first to help anyone in need. It is in that spirit, “Be Like General” shall benefit both local & state first responder organizations, community and provide scholarships and other aid as needed to benefit students seeking vocational/collegiate studies.